Had a pretty great week this week! Started out with our district activity at Riviere Bleu, a provincial park. We didn't get to see a whole lot because lots of it was closed but the drive out there was super beautiful. I didn't really get good pictures unfortunately.

Thursday we had a lesson with Beniot. The last before his baptism. He was super excited! Also during studies I also came across a talk in the Oct 2016 conference. Its called "No Greater Joy Than to Know That They Know" The talk was directed at parents but I think it applies to us as missionaries just as much! To know that our investigators truly know the joy of the gospel etc. I encourage all to re-read it!

Friday we had a lesson with Nels, Celine, and Will. All are going well. With Celine we kinda gave her an ultimatum. She loves the missionaries and I think knows the church is true but she still thinks her baptism in her protestant church, which was by immersion is fine. Its always hard to try to explain to people that their baptism wasn't by authority!

Saturday morning we had a lesson with Celine's sister in law Fanny. Basically had the same lesson with her as we had with Celine. We'll see if they come around! After was Beniot's Baptism!! It went super well. He loved it and I don't think he could be happier! He bore his testimony at the baptism and on Sunday for fast and testimony meeting. Saturday night we also had a neighborhood ward activity. Us and the other 4 sisters in the ward gave little lessons on missionary work. Everyone loved it. It was nice to have a ward activity at a members house. Makes it more personal for everyone. Also the food was divine.

Sunday was great. I did the confirmation and everyone welcomed Beniot into the ward. To break the fast Elder Nulak and I made 2 whole chickens. It was quite good.

Monday we had another neighborhood ward activity but for the other half of the ward at a different members house. Also went well. The food was also very very good. The french/islanders know how to cook! haha.

Tuesday was quite uneventful. District meeting and that about all that happened.

Pics: District activity, Decided to recreate a sandwich that I bought at a cafe, Baptism! 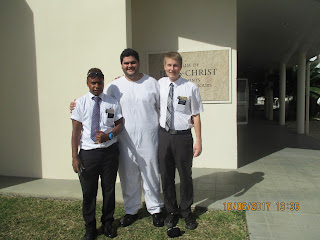 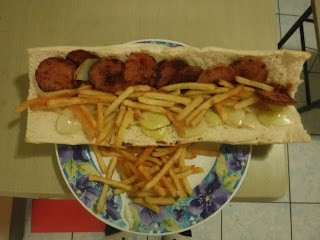 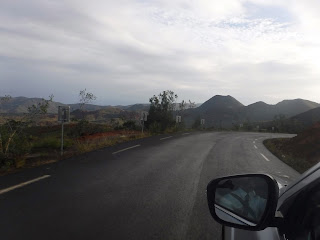 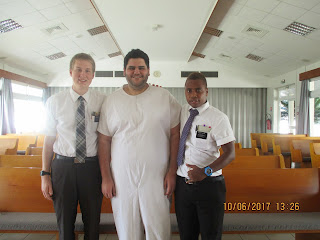 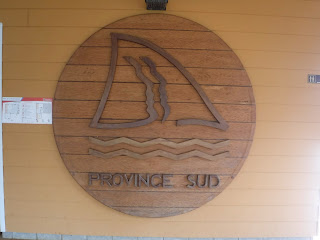