Been a little busy lately. Moving around everyone in the mission has been fun. We also got 3 new unexpected arrivers to the mission which changed transfers at the last second so we have to cancel and book some new flights. Thankfully they weren't full. The Lord always finds a way to get his missionaries where he wants them haha.

Anyway we also had another baptism this week! Jerry finally got baptized which is super awesome! Elda LaMont performed the baptism and he'll be transferred to zone leader today actually. He was super happy to see him baptized before he goes!! I only got to spend one transfer with Elda LaMont which is sad but my new comp Elda Child is awesome too! He just started his mission like 3 months ago. He started on the most "bush" island in the mission called Gaua. The stories he has to tell are of legend. His older brother actually finished his mission on Gaua and he started his there lol. The whole island basically loves their family. Anyway I'll be training Elda Child as the new travel elder now. It should be fun and nice and stressful :).

The transfer craze is almost done. We just have to worry about sending off leaving missionaries and new arrivers coming in. We also recently found out who the new mission president is going to be! He's from Provo but originally from Canada (don't know which part). He speaks fluent french apparently. His name is President Duquette. Sounds French eh?

Not too much to write about honestly. I forgot my journal at the house so I'll write more next week!

Pics:
-The tiny little bush chapel in Paonangizo (north efate)
-Jerry the legend got baptized!!!
-Other peeps that got baptized with Jerry!
-Elda Child
-We dropped off Elda Urima and Elda Mariteragi (one of my comps in New Cal. He just got transferred to Vanuatu!) in Paonangizo. About a 2 hour road trip!
-Snake hill (you cant really see it but its mind blowingly steep) 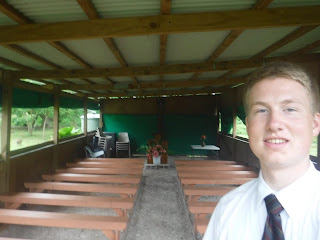 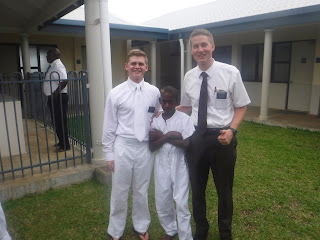 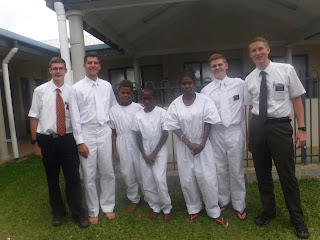 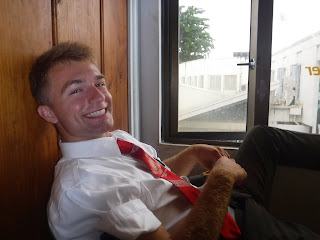 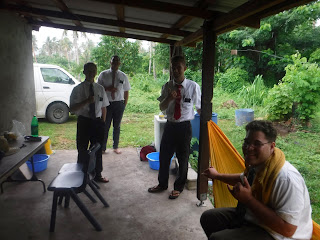 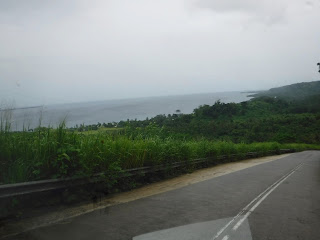