So last P-day we went to "parc forestier" with the district. Its basically a mini zoo in Noumea featuring a bird that you can only find on new cal, the Cagou! It was pretty cool actually. They had some monkeys and ostriches too.

Thursday/Friday were just casual days of contacting. We also had a lesson with what we now know are eternal investigators.They were a suuuuper old couple that have on New Cal since the 20's I think. The lady told us about how she still remembers when the 200,000 american troops first landed in New Cal around 1942. She even has some random souvenirs from the time which was super cool to see actually. She said that after the US came nothing was ever the same after that. New Cal grew a ton after WW2.

Saturday we tried playing some tahitian uke (look it up) and basketball in the park to talk to some people but it didn't really work out haha.

Sunday was meetings and church all day. There was a fireside that we went to and the stake president gave a super solid talk. He solved a Rubik's cube while giving his talk about how Rubik's cubes are like repentance haha.

Monday we saw Lucien and his Mom Linda. Both somewhat recent converts. Lucien should be leaving on a mission soon and his mother is working on coming back to church.

Tuesday we had a big miracle! After a solid district meeting we went and visited a church headquarters referral! A lady named Coralie from France actually ordered a Book of Mormon online! That's the first time Ive ever seen that happen to any missionary ever on New Cal haha. Anyways we had a lesson with the her and it went well! She seems pretty interested and said shes coming to church this Sunday after the first lesson!

That's it for this week! Bonne Semaine! 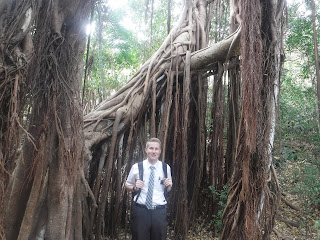 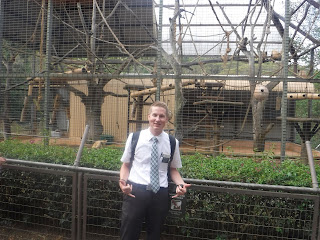 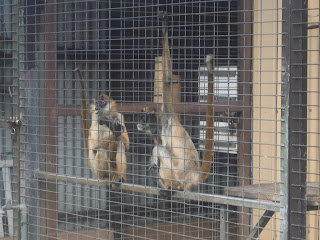 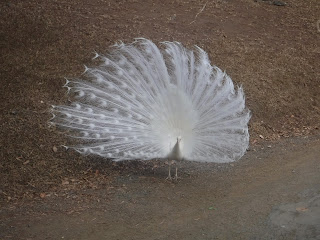 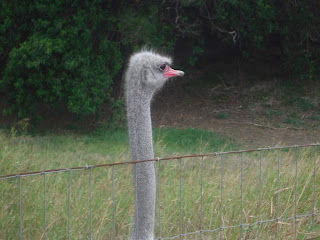 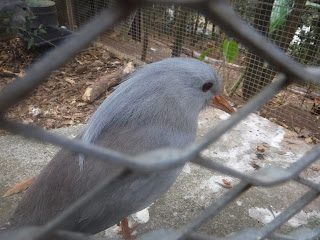